Asif Ali Santoo Khan (born 8 February 1973) is a Pakistani singer, primarily of Qawalli, a devotional music of the Mystical Sufis. He is the grandson of Ustad Santoo Khan alias Mushtaq Ahmed and son of Ustad Manzoor Hussain and also the great grandson of legendary Qawalli singer Moula Baksh Qawaal. In addition to Qawalli, he also performs ghazals and other light music. He is popular as a Hollywood Bollywood and Lollywood playback singer. Asif Ali ‘Santoo’ Khan traces his musical ancestry back more than 350 years. His great-grandfather, Mian Maula Baksh, was one of the most famous classical singers of the Indian subcontinent and founded his Qawalli (Sufi music) group more than 80 years ago. 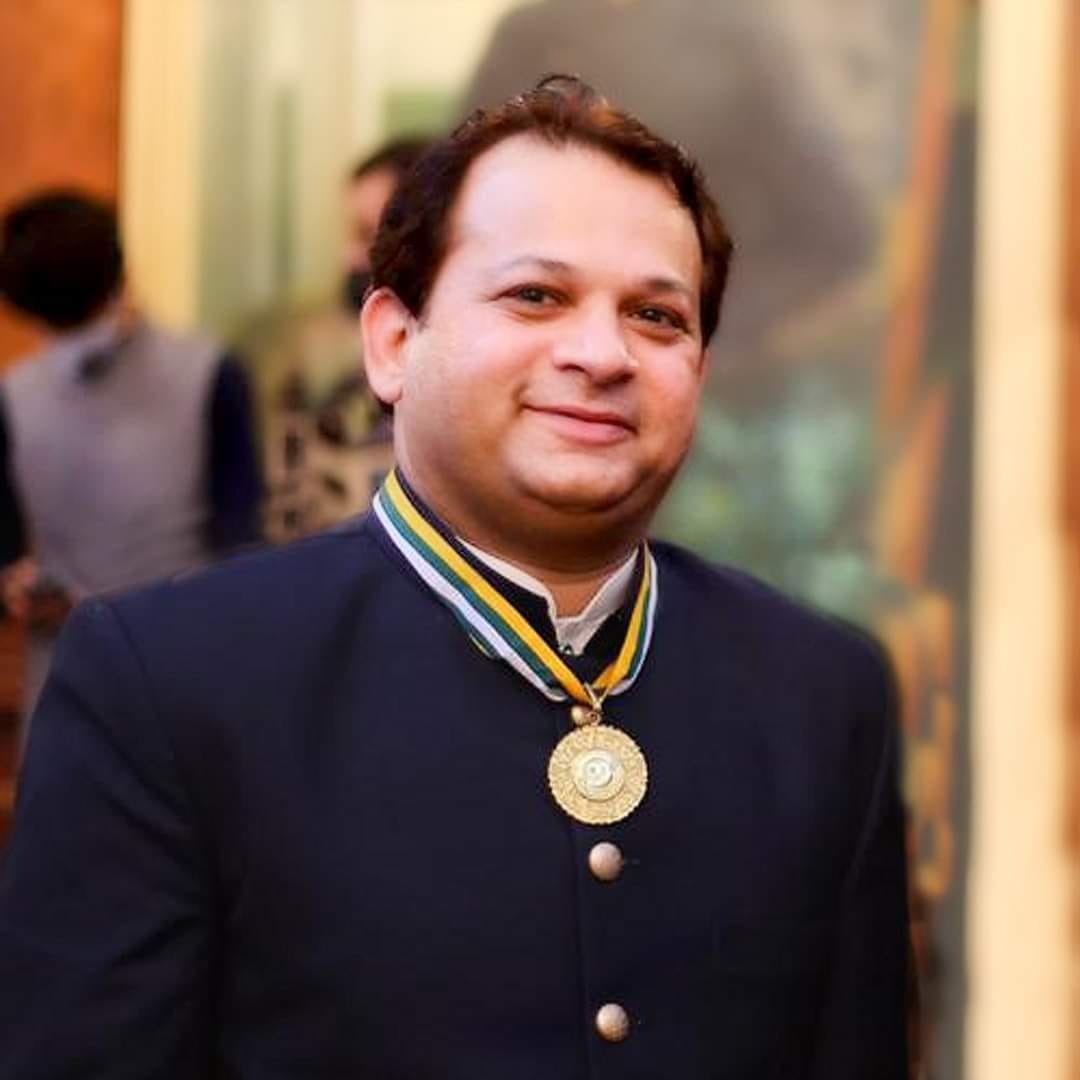 After partition (1947), his grandfather, Santoo Khan, moved the family to Pakistan in 1947 settling in Lahore. Here the group, known at this time as Santoo Khan Qawaal, became extremely popular both for its wide repertoire of classical, spiritual (Sufi), and popular songs as well as their superb command of the Urdu, Persian, and Punjabi languages. The group was one of the first to record Qawalli music, and was regularly heard on All Pakistan Radio. Santoo Khan Was the first voice to inaugurate the celebration of Pakistan on Radio with an Ode written by Allama Iqbal ( Zaamne ke andaaz badle gaye Naya raag hai saaz badle gaye)

Asif Ali was born into a family of A Legendary Qawaal Santoo Khan whom the Maestro of Qawalli himself Ustad Nusrat Fateh Ali Khan honoured. Ustad Santoo Khan was dervish and had a vision towards his last days as to out of a family of nine grandsons who will take the reins forward and thereafter a ceremony was performed and directly gave the title “Santoo Khan” to Asif Ali.

If the late Great NUSRAT Fateh Ali Khan was known as “The Emperor of Qawalli” Asif Ali Santoo Khan – who was hailed by the maestro as one of his best Students –has surely emerged as the music’s reining Prince. Since Nusrat’s death in 1997, Asif has participated in tribute concerts and recordings dedicated to the memory of his Teacher, but has developed a style and presence all of his own. While remaining faithful to the sublime traditions of devotional Sufi music known as Qawalli, Asif is hugely popular in his homeland Pakistan and a powerful figure on international stage. His music can be meditative and trance-inducing, before, at a turn, becoming thrilling and ecstatic. To hear his voice soaring above the call-and-response choruses, rhythmic hand claps, percussion and harmonium of his accompanying musicians is an inspiring experience, whether you’re an adherent of the Sufi faith or Not. 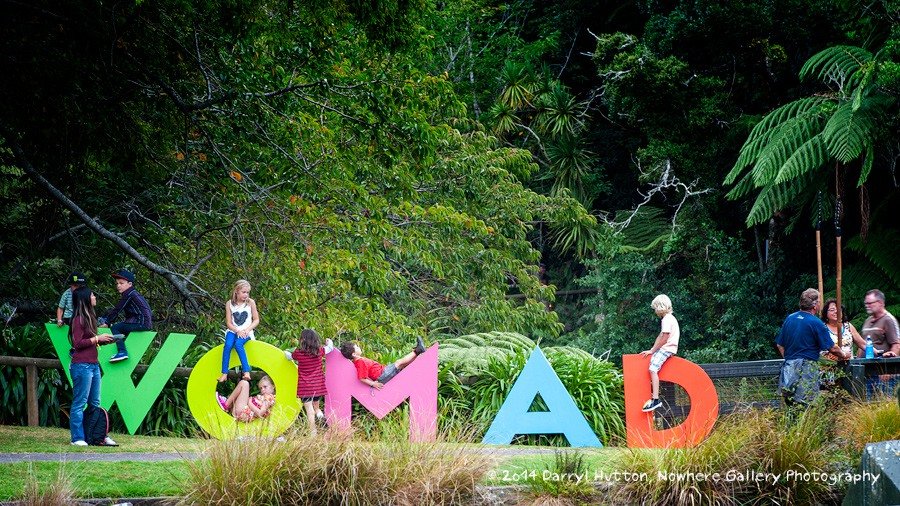 World Organisation of Music And Dance 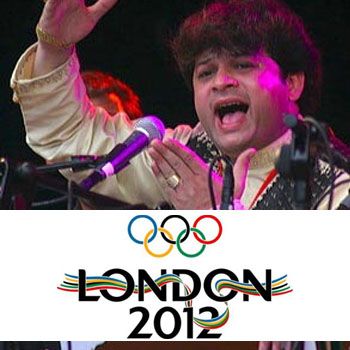 History was created of this time, as Asif Ali ‘Santoo’ Khan was the first ever Pakistani musician to perform at The Olympics event held in London. Also it was the first time in Olympic history that a Sufi music singer was invited to entertain such a massive crowd in the Olympic ground. 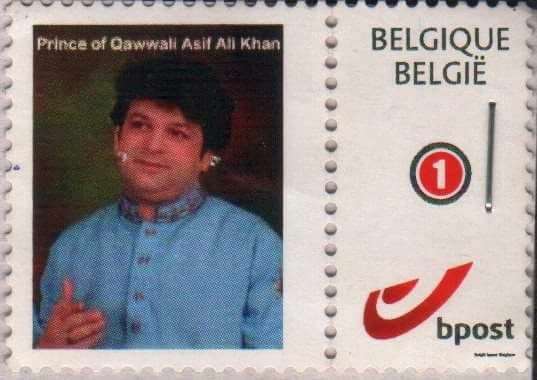 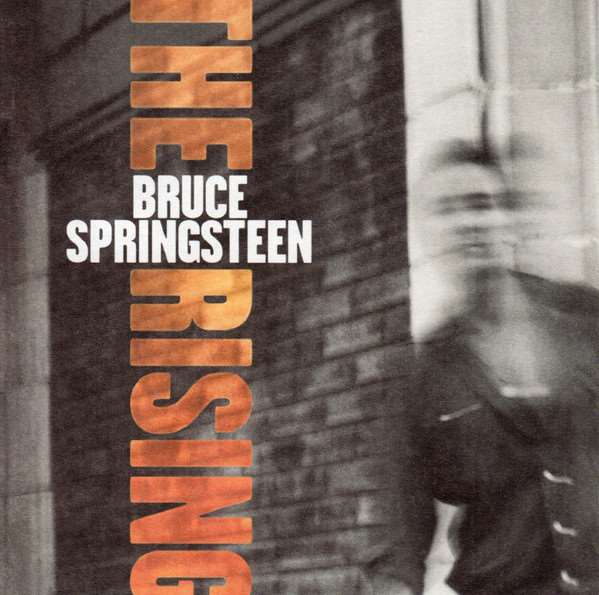 An Astounding collaboration with Hollywood Columbia Record Bruce Springsteen was appreciated as a divine conversion to the record Worlds Apart ‘The Rising’ which was nominated in the Oscar Award. 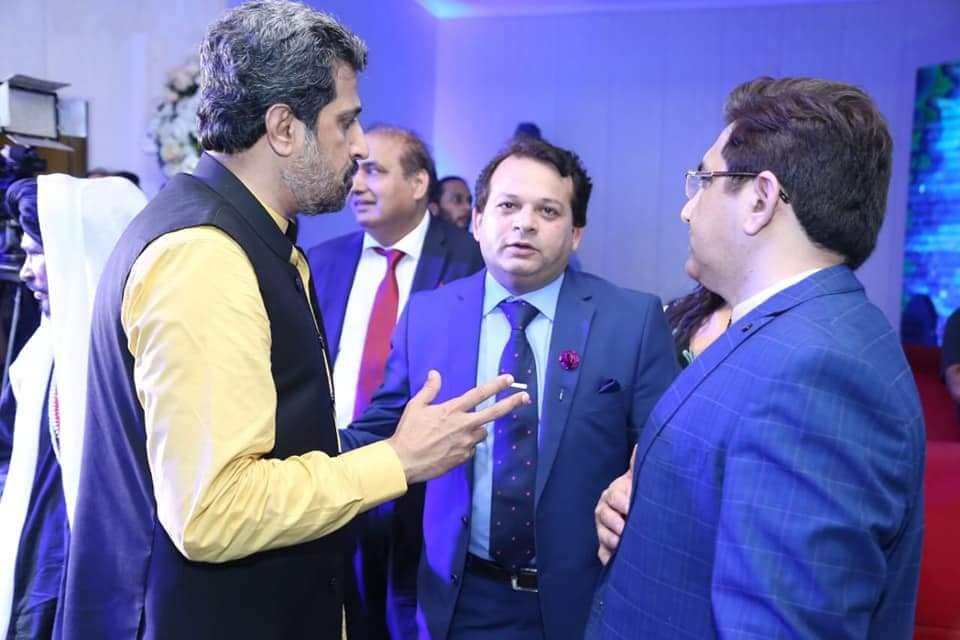 A current venture of Cultural promotion was held in cooperation with Alhamra Arts Council of Punjab Governor Chaudhary Muhammad Sarwar initiated by Information & Culture Minister Fayyazul Hassan Chohan on January 15, 2019 at the Governor House in Lahore. 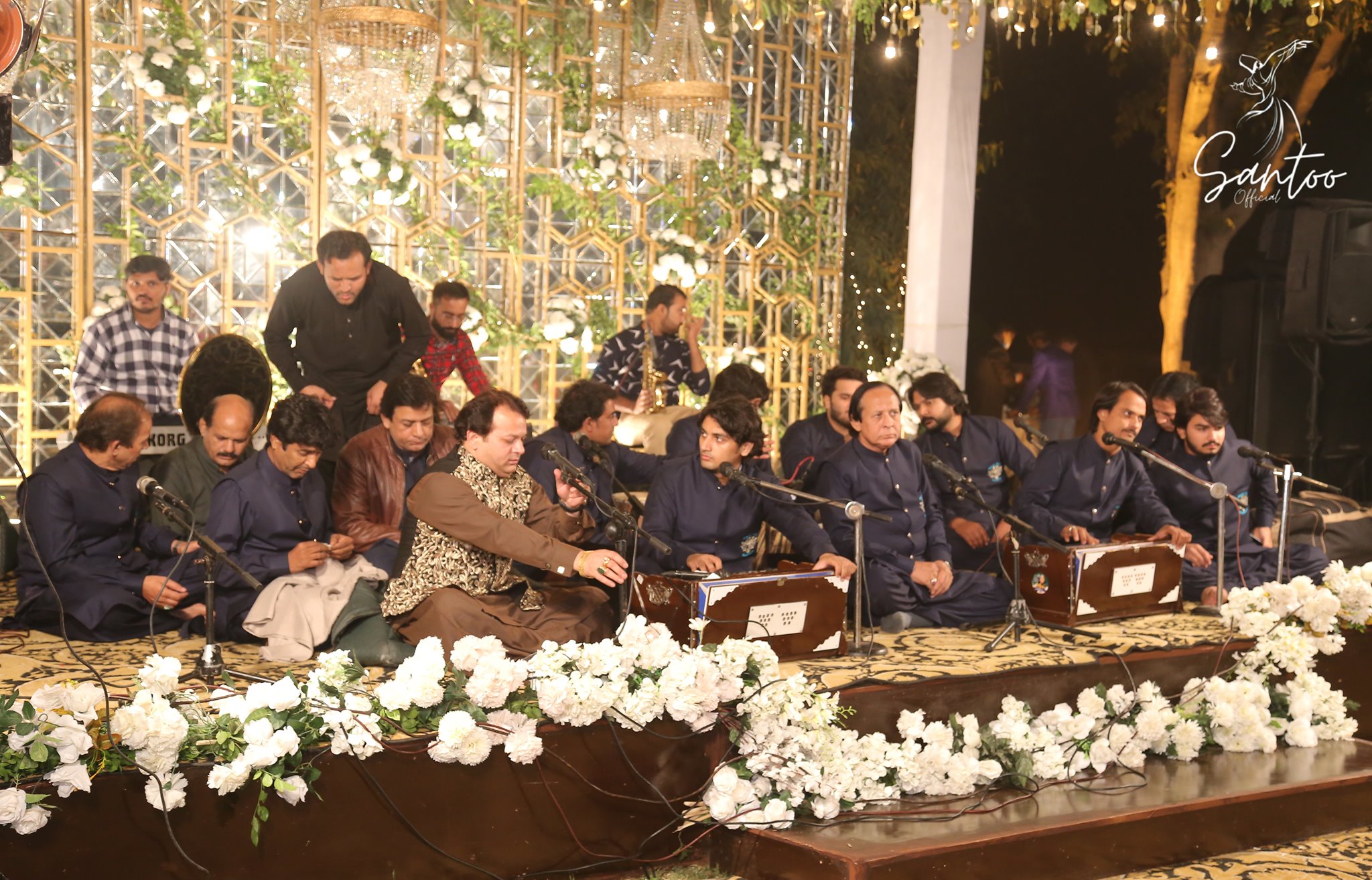 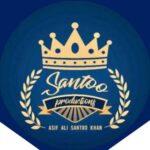